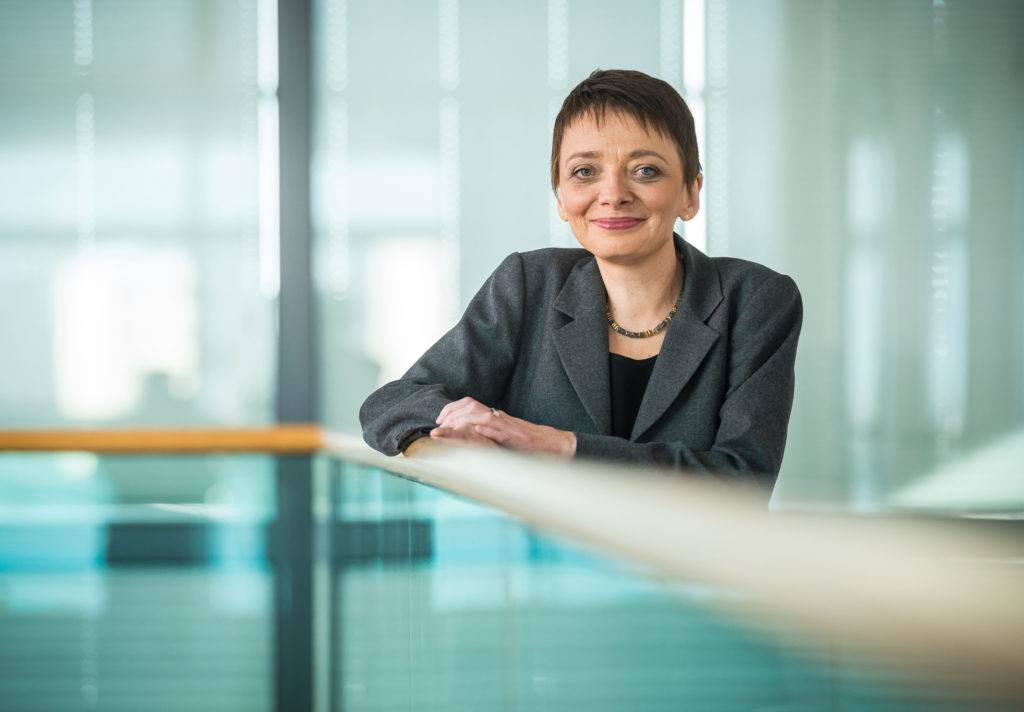 Jeanette Erdmann studied biology in Cologne and completed her doctoral thesis at the Institute of Human Genetics in Bonn. After her doctorate, she worked as a research group leader in Berlin and Regensburg. She completed her habilitation at the University of Regensburg. Since 2003, she has been working at the University of Lübeck. In 2012, she was appointed DZHK professor for life. Since 2013, she has successfully led the newly founded Institute of Cardiogenetics, which aims to better understand the genetic factors that lead to cardiovascular diseases, e.g., atherosclerosis and myocardial infarction.

The Permanent Senate Commission on Genetic Research advises the DFG’s Executive Committee and Senate, but also – in accordance with the DFG’s statutory mandate – parliaments and authorities on issues relating to genetic research, genetic engineering and their effects. The Permanent Senate Commission on Genetic Research thus deals with areas in which research policy tasks exist, where there are deficits in the discussion and where developments in genetic research are apparent that raise scientific, ethical, legal and social questions.

The Commission consists of scientists from various German universities. The Commission was founded in 1994 and has issued statements on predictive genetic diagnostics and recommendations on human stem cell research, among other things. 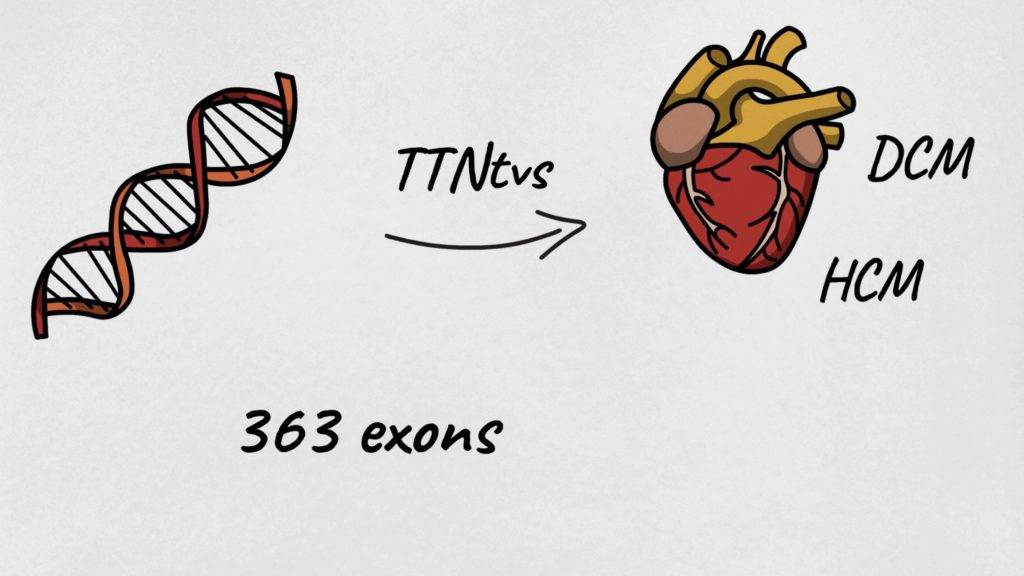 Today the first video from Lübeck was released. Please have a look! 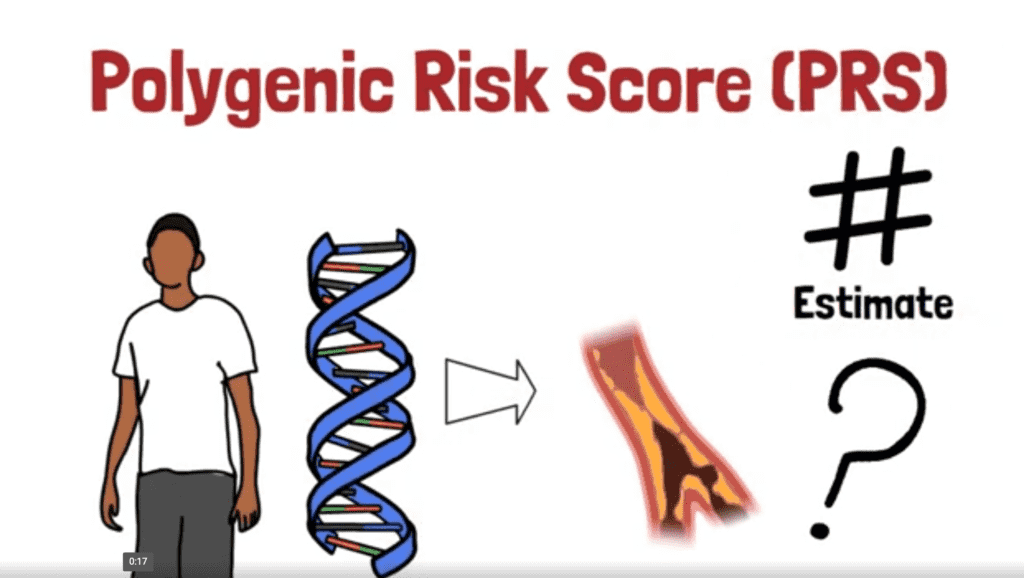 In collaboration with Inke König and Damian Gola from our University and colleagues from Munich and Tartu we examined how polygenic risk scores (PRS) trained in population-specific but European data sets perform in other European sub-populations in distinguishing between coronary artery disease patients and healthy individuals.

This result has direct impact on the clinical usability of PRS for risk prediction: a population effect must be kept in mind when applying risk estimation models which are based on additional genetic information even for individuals from different European populations of the same ethnicity.

Please have a look at the explainer video from Circulation: Genomic and Precision Medicine: link to video.

Coronary artery disease (CAD) is a major burden for patients and health care systems worldwide. The most common cause of CAD is atherosclerosis, an inflammatory disease gradually obstructing arteries, with life-threatening effects in the coronary circulation. Often, the circulation adapts through collateral artery formation, leading to significantly improved long-term post-ischemic outcome. Hence, timely determination of the collateral profile presents a pivotal factor in the Personalized Medicine of CAD. However, the coronary collateral circulation (CCC) development is not well predicted by traditional CAD risk factors. Moreover, manifold inconsistencies are still apparent in CCC research, mainly associated with the difficulty of quantifying CCC accurately and reproducibly.

The overarching objective of PROGRESS is to develop a tool for more accurate, reproducible and automated prediction of patients’ potential to develop CCC, which could be used for a more efficient CAD patient management.

Our hypothesis is that patients’ potential to develop CCC is, in part, determined by genetics. Thus, uncovering the genetic risk variants holds the potential of predicting CCC formation. To overcome previous difficulties of CCC research, we harness Artificial Intelligence (AI)-based angiogram image and genetics analyses aiming to improve risk stratification and management of CAD patients, based on their CCC formation profile, followed by timely application of therapeutic approaches in order to stimulate CCC formation and thus improve survival rates of patients after diagnosis. We have collected well-powered CAD cohorts with genetic and imaging data. AI-based image analysis will aid in phenotyping CCC and also to generate post-hoc surrogate functional parameters (validated against a cohort of invasively phenotyped patients) in an unbiased fashion. This provides the basis for a genome-wide association study (GWAS) on CCC performed in large detection and validation cohorts.

An editorial commentary on our article titled “Studies in zebrafish demonstrate that CNNM2 and NT5C2 are most likely the causal genes at the blood pressure-associated locus on human chromosome 10q24.32” has been reviewed and accepted for publication in Frontiers in Cardiovascular Medicine.

We are grateful to the authors (Daniela Sorriento and Guido Iaccarino) for their very positive evaluation of our article.

The Editorial can be found here. 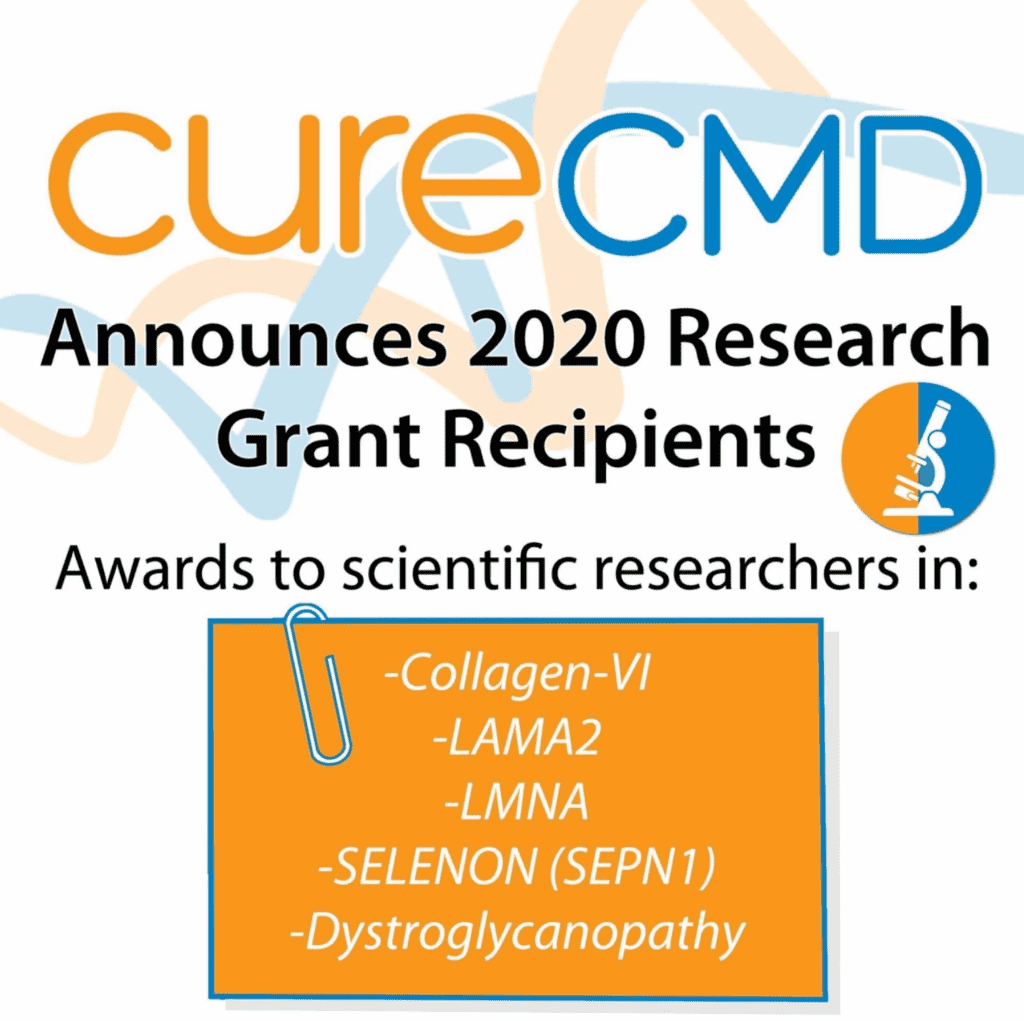 The ICG is happy to announce, that Jeanette Erdmann and Franziska Haarich are amongst the recipients of Cure CMD´s 2020 Grant Awards. According to the CureCMD press release “Grants have been awarded in five subtypes: Dystroglycanopathy, Collagen VI, LAMA2, LMNA, and SELENON (SEPN1). The projects range from a study in mouse models, to new projects in gene therapy, to an extended grant focused on genetic modifiers.”

“The process was extremely competitive this year,” says Cure CMD’s Scientific Director, Dr. Gustavo Dziewczapolski. “In previous cycles we have had perhaps a dozen applicants. This year, we received a record-breaking 30 applications, which is thrilling because it indicates an expanded interest in CMD research — something we at Cure CMD have continued to cultivate over the last decade.”

The study by J. Erdmann and F. Haarich entitled: First steps towards an RNA-based therapy for COL6-MD using CRISPR interference will evaluate the unique characteristics of the gene copy (allele) carrying some of the more common Collagen VI dominant mutations, in order to target and inhibit the mutant allele and spare the unaffected allele. The team will evaluate a novel treatment strategy, called CRISPR interference (CRISPRi), to achieve suppression of the faulty gene. CRISPRi is a type of CRISPR technology, which may be safer by acting on RNA rather than directly on DNA. 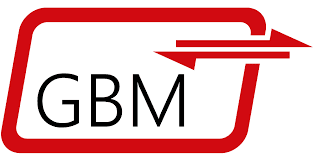 The ICG is happy to announce, that Jeanette Erdmann takes over from Prof. Hilgenfeld as contact person for the Society for Biochemistry and Molecular Biology (GBM) at our university.
Information about the GBM can be found here. 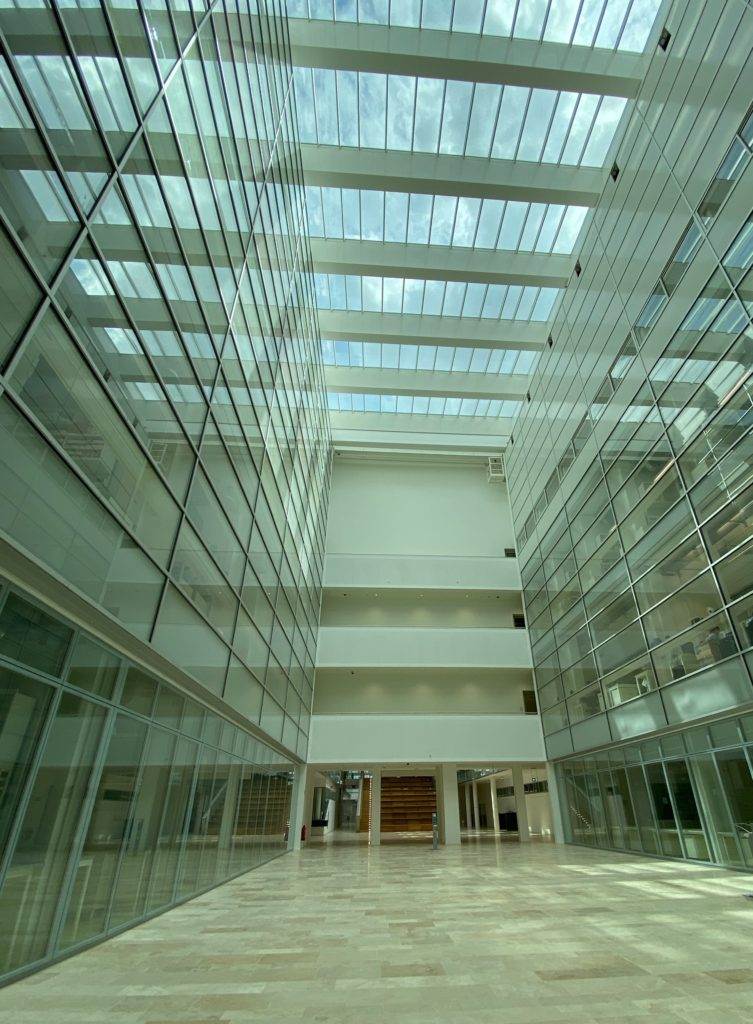 Since 3 August 2020, the ICG has been working in Building 67 (BMF) on the first floor. The new postal address is: 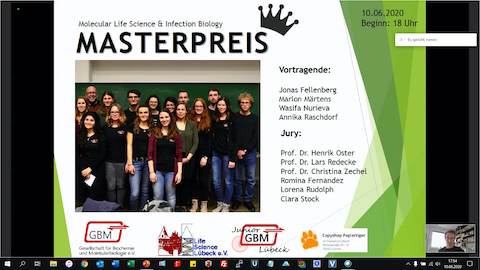 The junior group of the Society for Biochemistry and Molecular Biology (jGBM) and Life Science Lübeck e.V. awarded the best master thesis and presentation of the study programs Molecular Life Science and Infection Biology to Marlon Märtens from the Institute for Cardiogenetics. Congratulations!
More information can be found here.

We, at the ICG, are honored to be part of the collection of research articles and related content from the gnomAD Consortium describing and analysing human genetic variation.
Although our input was only marginal we and all the other more than 100 PI made it possible to collectively analyse such a large number of exomes and genomes.
Thank you very much to the team, who originally started this project years ago. Your impact on human genetics is almost priceless.
The collection of papers is publicly available here: https://www.nature.com/collections/afbgiddede
Scroll to Top